live since June 27, 2019
It's that magical time of year.  Writing moderations are done; you have taken up semi-permanent residence in the hall to rehearse your production (it'll be fine - it always is); your Year 6 children are in full 'we've outgrown this place' mode.  It's time to have... 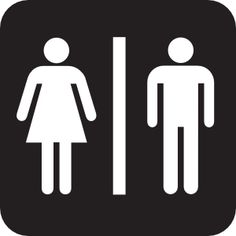 SRE (Sex and Relationship Education), despite recent media hype, is not yet mandatory in UK primary schools (it will be from September 2020).  Nevertheless, most schools have a policy to discuss puberty and relationships with their Year 6 children around this time of year.

I have held this discussion with over 300 children over the course of the last ten years.  I have fielded questions from the deeply concerning to the immensely humorous.  I have held single- and mixed-sex talks.  I have had that awkward chat with more than one parent persuading them that withdrawing their child would not be in their best interests.  I've led the talk in faith and secular schools.  It has always been rewarding, easy and fun.  It is nothing to be scared of!

Before I get into my tips, it is worth remembering that there is not a lot that will come as a surprise to them, having covered mammalian reproduction already in science.  It is also worth remembering that the children live in a world where information is not difficult to come across.  And let's be clear, by 'information', I mean the children finding their own answers to those tricky questions.

It is a sad fact but the internet has made it super easy for primary-aged children to access explicit material.  According to a BBC article on the subject:


More specifically, it reported that 28% of 11- to 12-year-olds have seen pornographic images.  True, not all of them have actively sought it out but some have (11%, apparently).  This is troublesome for so many reasons including, but not limited to: desensitisation, negative body image, misunderstanding what sex is, issues around consent, peer pressure to conform, and so it goes on.  It's really quite depressing and uncomfortable for even a grown adult to research.

With that introductory pre-amble out of the way, here are my top tips for having THE TALK with Year 6 children. 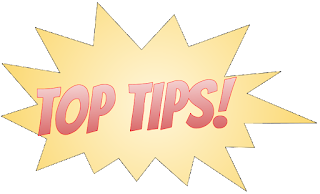 The children are going to be nervous, embarrassed and excited.  Heck, you may be all those things as well.  Embrace it.  Let them giggle.  You will giggle.  In my experience, you will outright big-belly laugh at some of the gems they come up with.  It's okay.  It is a serious subject but that means it is vital that it be a safe environment.

If you are worried about some children going too far, begin by explaining that they are having THE TALK because their parents and the school believe they are mature enough to.  Explain that mature people know when to giggle and when to calm down.

They want to be involved.  They'll measure up.  That being said, give them an exit strategy.  I've said on more than one occasion: "If you think you need to take a bit of time out, then sensibly leave the room for a couple of seconds.  You won't be judged. Don't disturb anyone and come back in when you're ready."  Some children need that.  Works wonders!

This is essential.  The children are far more likely to ask questions if they can write them down.  There are a few ways to do this.  The easiest one for you as a teacher is to provide a tray for each group or row (let's not get into that debate here!).  When the children have written their question (anonymously), they fold it and put it in the tray and your TA (if you're lucky enough to have one) regularly collects them up.

Another way, and a good way to get the ball rolling, is to have them each write a question, all up their paper and throw it at you.  You WILL get children writing more than one question just to throw more things at you.  You WILL end up with the same question several times.  You WILL have inappropriate questions (more on that later).  You WILL end up with blank pieces of paper.  All of this is fine.  It breaks the tension and gets the children used to writing down questions.

If your school is very tech-savvy, you can create a JamBoard (www.jamboard.google.com) and share it with the class so they can add their question directly to the IWB.  I think this is overkill though (and I love me some tech).  The analogue, personal approach is far better for the topic.

This is so important.  Ideally, have a second adult who is the opposite gender - even if you have split the groups into male and female - there will be questions asked that can be answered better, or at least reinforced by a second adult.

That second adult will also help to back you up when it comes to fielding inappropriate questions.

4.
Let them ask anything.

I always make it a point to tell the children that they can ask anything.  Anything at all.  Their questions should never be taboo.  The flipside to that is that you can only answer questions that relate to the subject.  That subject is relationships and puberty.  If a question falls beyond that remit, you apologise; you say that it is an interesting question; you say that you can't answer it here but maybe they can bring it up with their parents.  Remember, all the questions are anonymous (even though you will usually know exactly who write what) so try not to look directly at the child when you are saying this.

And you will get inappropriate questions.  Some will be deliberately disruptive (I've had opened a piece of paper that asked: How many times have you had sex?) and some will be innocent (Why do some people have sex in bums?).  If it's not about puberty, you don't have to answer it.  But don't shame it either.

If you're interested, I fielded both of these questions with the following responses: This is a question that I'm not going to read because it's not about what we're discussing here.  So if your question wasn't answered in front of everyone but you really want an answer, come and see me afterwards.  The silly questioners will not come and see you afterwards.

5.
Ask them how many names they know for genitals.

This is a great one to start with as it breaks the ice and, frankly, it is just plain funny.  It also means that you get to make the whole thing dull by closing this episode saying that, since you are the teacher and this is a lesson, you will be using the scientific terms, penis and vagina, exclusively.  Then watch them squirm as they realise they've just heard their teacher say 'penis' and 'vagina.'  It's hilarious.

Side note: be careful how you word things.  I once had a very pedantic girl in my class who asked how I was going to give sensible answers if I was going to use 'penis' and 'vagina' exclusively.  She very kindly informed me that I would at least need some verbs as well.  At least I had learned something during those SPaG lessons.

6.
Be prepared for it to take more than one afternoon.

To do this properly, you cannot rush.  Take your time; field every question.  At this stage in the year, you've earned it (so have they!).  Just make sure that you explain that, while they as Year 6 children, have been cleared to discuss these things, there are younger children in the playground who have not.  Remind them that part of being mature enough to have THE TALK is knowing when not to discuss it. 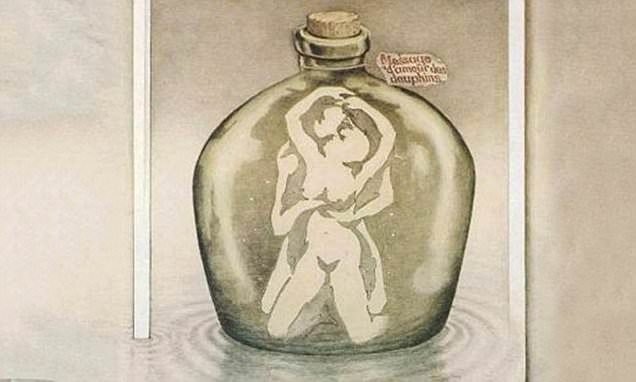 Don't get excited, it's just dolphins.

Honestly, I could go on and on about this.  But I'll keep it to six things.  If you have more, please leave them in the comments below.  Likewise, if you think I've missed something, please '@' me on Twitter (@Mr_M_Musings) or leave a comment below.

I'm not calling this a definitive list at all.  This is simply my experience of THE TALK.  I'd be fascinated to hear your own experiences.  Thanks for reading!