live since July 02, 2019
It's that time of year when budgets are being considered.  There is so much good stuff out there to buy and every department wants endless amounts of money.  The English coordinator wants more books (so selfish).  The Science coordinator wants batteries and wires (erm, they're called 'virtual' experiments, hello?  It's not like the children deserve or need to experience actual science for themselves, c'mon now).  Don't even get me started on the Computing coordinator!

Yes, everyone needs money and they need it just at the point where the government (if we still have one when this blog is posted) seem to have decided that schools can just, sort of, auto-generate the several thousands they need through goodwill and selling unicorn manure.

Well, I decided that the least I could do was offer something for free.  So behold, my fellow educators, here are 5 things you can do with a deck of cards! 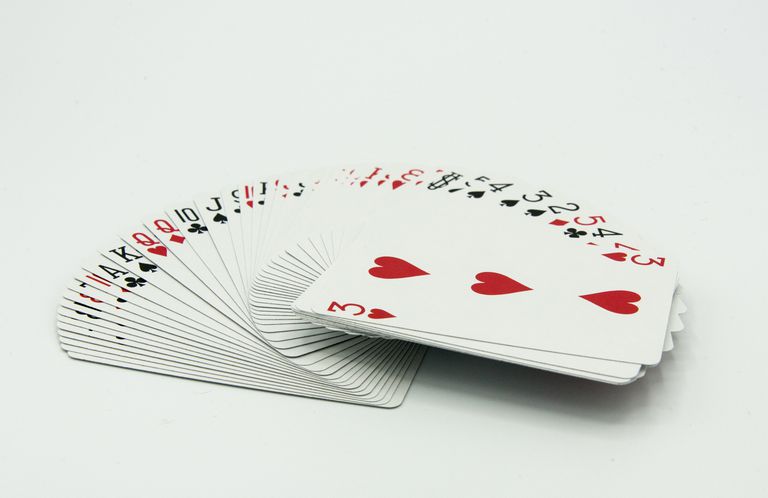 This post will be focusing on Maths but I will add more for English if enough people ask for it.

All the activities listed will require just one deck of cards, sometimes only one suit (A through K).  Most will be two-player minimum but all can be played with up to six players comfortably.

I figured we'd start simple.  Decide on a multiplication table and draw cards at random.  The children multiply the drawn card by the agreed multiplier.  The winner is the one with the most cards.  This game can be played with or without adult supervision (depending on the strength of the tables knowledge; however, a 12x12 tables mat could be provided for the dealer if need be). 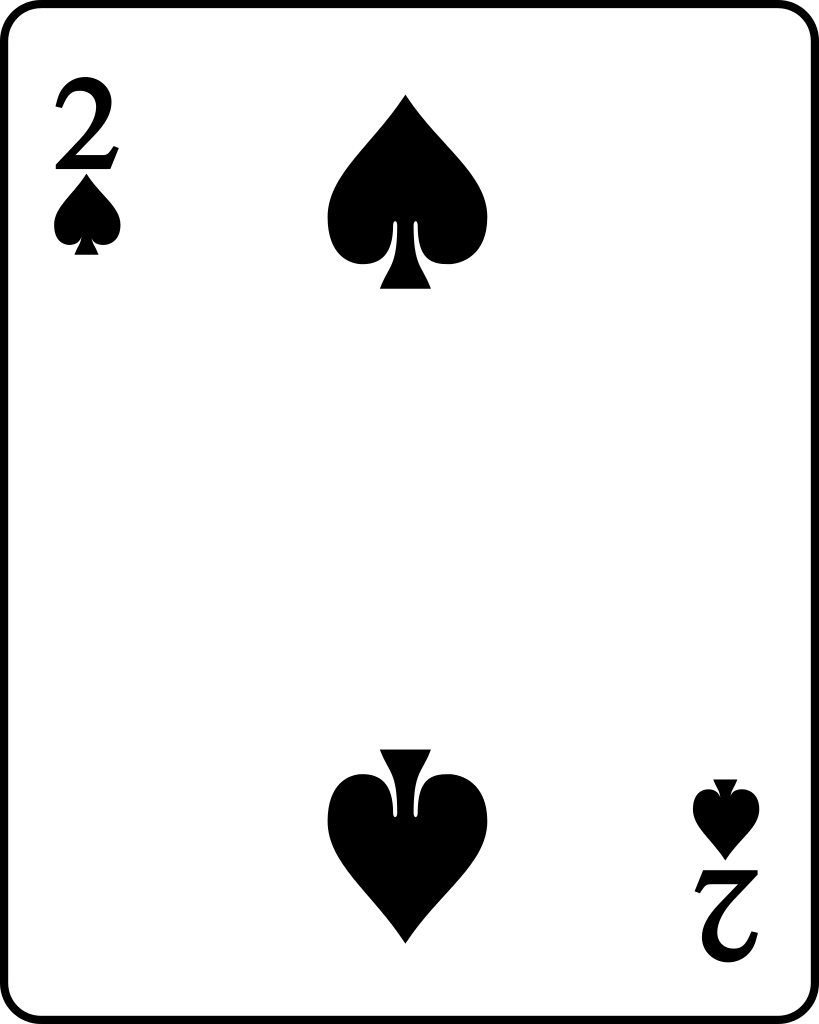 This is a game for 2 or more players.  The cards are dealt out evenly with the face cards either being worth 11, 12 and 13, or being removed entirely.  The children do not look at their cards (like snap).  The child with the longest pencil (or whichever arbitrary rule takes your fancy) goes first and they challenge the player on their left.

One round of play consists of Child A drawing a card from the top of their pile and placing it face-up between them and Child B.  Child B then draws a card from their own pile and places it face up.  The winner of the round is the first child to say the complete phrase: "X times Y equals XY" (with X and Y being the drawn cards).  The winner keeps the cards and play continues to the left with Child B facing Child C etc.

If they get it wrong, or they do not say the whole phrase (key for mastery) they forfeit the turn.  The other children can act as adjudicators.  If a decision cannot be reached, both cards are left in the center and can be collected by the next player to win.

This is a great game as it has (I think) twenty-four modes of play!  To set it up you need to separate the aces, jacks, queens and kings from the deck, shuffle them and leave them in a pile on the table (in easy reach of all players).   Deal out the remaining forty cards, face down, to however many children are playing.

The face cards and aces represent the four operators.  I usually say Ace = addition, Jack = Subtraction, Queen = Multiplication and King = Division.  This might need to be scribbled on a whiteboard until people get used to it.

The game is played by Child A and Child B drawing a card each and placing it face up in front of them.  A card from the separate pile is then turned over and the winner is the first child to say the arithmetic sentence out loud and correctly.  For example, "2 times 5 is 10!"  The winner keeps the number cards and the face card is placed at the bottom of its separate pile.

This game gets tricky when dealing with subtraction, as it is possible to go into negative numbers.  This can be avoided by allowing the children to move the cards around so that the larger value is always on the left.

Another tricky situation is division.  For younger players, I would simply remove the kings all together.  For older players, you could let them try to figure out what 4 divided by 5 is (whiteboards would be handy here), or you could say that the Kings mean you have to make a fraction with the two cards drawn.  You could take that one step further by saying that they only win the cards if they can state an equivalent fraction as well.

This game works with up to six players comfortably.  It's another game where the deck can be split in four.  I would also remove the face cards.

Deal out the entire deck evenly to all players and agree on a starting number.  This can be differentiated depending on the confidence of the children playing.  You will also need to agree on an ending number, this is the number the children need to reach.  The first to reach the number (reach or pass) is the winner.  The children take it in turns to draw a card and perform the operation required.  The actual operation can vary depending on how you want to work it.

I tend to play this game with older children, so I use the four suits as the four operators.  I tend to stick with Hearts = Add, Diamonds = Multiply [the red cards are commutative], and Clubs = Subtract, Spades = Divide.  But it can be played just as well with red cards = plus and black cards = minus etc.  You can even play it with the children simply calling which operation they are going to do before (or after - it all depends on confidence levels)  they draw their card.

A typical round will see the initial starting number increasing and decreasing as the game progresses.  What I enjoy about this game is, when the children are familiar with it, they can get properly devious with their planning.  The maths discussions that result are always interesting.  You can also shake it up by only allowing even numbered cards.  Or only odd.  Any number of ways, really.  It's a fun game.

A twist on the traditional game of what I thought was called 'Rummy'.  Turns out, it isn't.  Nor is it called 'Gin Rummy'.  Anyway, I guarantee you've played it at least once - that game where you try to get three of a kind and four of a kind in the same hand.  That one.  But this is for maths.

In this game, the face cards (J, Q, K) are wild and represent any operator that you decide.

Deal out seven cards to each player and leave the rest in a pile in the middle.  The first child draws a card from the center pile and decides whether or not to keep it.  If they decide to keep it, they must place one of their own cards in a discard pile (next to the main draw pile).  You can never have more than seven cards.  You can have fewer but you cannot have more.  If you end up with fewer, you keep the draw card regardless.

The children have to 'bank' their cards to win.  They bank them by declaring a valid number sentence using some or all of the cards in their hand.  So, if I had a 2, a 4, a 6, a K and another 4 in my hand (we'll ignore the other three cards for now), I could place them all down and say: "6 times 4 is 24" making each of the digits with my cards.  Those five cards would now be banked and I would look to make a number sentence with the cards I had left.

The winner is the first child to have all their cards banked.

The game can be made easier or harder depending on the rules you apply to the face cards.

So there are five different ways to use a deck of cards in the classroom.  There are so many more that I have not been able to write about because, honestly, I have run out of time.  If you can think of any, please add them in the comments.  If you want further clarification of any of the games I've listed, please ask and I'll put together a video.

Also, I'm beginning to get my blogs out there a little more these days, so if you have written something and would like a shout-out, a direct link, or even a guest-spot please get in touch.  I read all the comments on the posts and I can be reached on Twitter or at the email address below.

*About the names of the games... I can only apologise.  They are terrible names!