Why I BANNED Roald Dahl

live since October 25, 2019
I have tried, over the years, various methods of enticing children to read not only more books but a wider variety of authors.  I've employed such nefarious methods as 'Blind Date' books (where you wrap a selection of books up and the children have to simply pick one and give it a go); Reading Races (where I start the same book as a selection of children and we all race to the end.  This comes with the additional fun of each of us writing a comprehension style question at the end and challenging each other to answer it); paired reading; buddy reading; 'crazy' reading (where you can read whatever you want wherever you want - most children dive under the table immediately)... Each method has had its impact but, since they are essentially reading novelties, the impact does not last long. 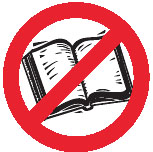 No, there are only two things that I have done in my career that have seen long-term gains in reading for pleasure.  The first is using Reading Chains (more about them in a later post).  And the second is the controversial topic of today's offering.

I banned Roald Dahl books from the classroom.

That's right.  Banned.  Forbade.  Disallowed.  No BFG, No Matilda, not even a cheeky Magic Finger.  I gathered them all up (in front of the children) and took them to Year 5.  Well, I had one of the children take them to Year 5, why have a dog and bark yourself.  Then I proclaimed (and yes, it was a grand proclamation - if you knew me, you'd know why) that, from that day, there would be no mention of that terrible peddler of second-rate stories within the boundaries of the classroom.

And not a single person cheered. 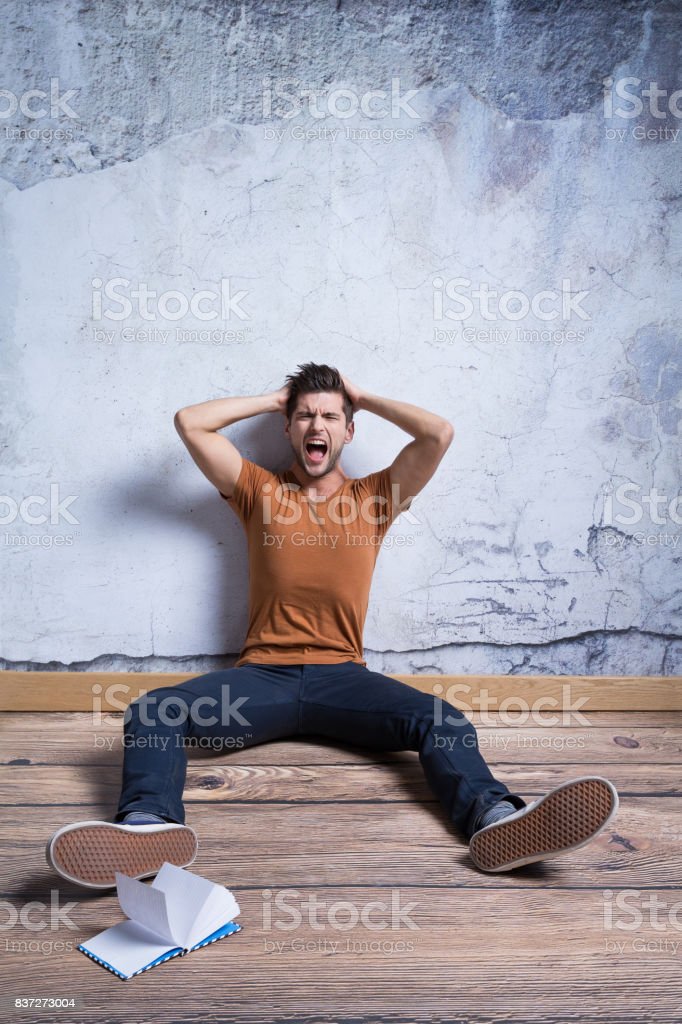 So why did I do it?  Well, it wasn't just because I loathe Roald Dahl books, it was to create a buzz of contraband.  By labelling the books as taboo, suddenly they were the must-reads of the class.  If you didn't know who Bogis and Bunce and Bean were then you were secretly handed a copy of a certain fox book either under the table or in the playground.

So great was the controversy that I even had Year 3 children coming to my room at break times asking if the ban was true.  After a very solemn confirmation, the children would walk away saying how they would make sure they read George's Marvellous Medicine before they got to Year 6.  I had parents asking me in the playground and at parents' evenings if it was true.  And every time, I said yes.  I never broke character.  It had to be real.

Of course, this was easily achieved through my utter dislike of Mr Dahl's books so it was no great hardship.  And this disdain was also helpful when, as happened every so often, a child would approach me and ask why I hated the books so much.  And I would tell them.  They are patronising to children; they are pulpily written; the characters are archetypal and obvious; he was an emotionally abusive egotist and a womaniser (those last two points were omitted depending on the children I was speaking to - I'm not an animal!).  This encouraged some great debate.  One child even asked if she could do a homework project entitled Why Mr M Should Read Roald Dahl.  Of course, I let her.  It was very well written.

I also reassured the children who asked that, having read all of his books, I felt I was in a position to voice my objections to them.  I also conceded that he was a brilliant ideas-man.  I freely admit that Charlie and the Chocolate Factory is a fantastic story premise.  But it's been done better by other people (no, not Tim Burton).  This gave the children first-hand experience of someone they trusted (and liked) voicing an opposing viewpoint respectfully.  All of a sudden, when children decided they did not want to finish a book they had started, I began to receive well-argued, thoughtful reasons and not simply 'I don't like it, that's all.'  They had been given a licence to an opinion provided it came with reasons.  That was very empowering for them.

It also gave them something to attack me with in discussions.  If I disagreed with something in a shared writing task, for example, it was not unheard of for one of the little angels to pipe up with 'Yeah, Mr M, but you don't like James and the Giant Peach, so what do you know?'  I would encourage this sort of respectful rebellion (it was always respectful).  It made me giggle.  And they had a point.  My tastes were not their tastes.

The end result was a class who were not afraid to share their literary tastes with each other, even if they were not always popular.  It's how I ended up reading (and absolutely loving) Mercedes Ice.  It's how I was introduced to the Skulduggery Pleasant series (superb - if you haven't read them; do).  It's how I was forced to read Zoella's first book... so it doesn't always work.

To this day I still ban Roald Dahl books because I still, truly and honestly, can't stand them (I would also ban David Walliams' books as well were I not on sabbatical for my MA).  And I don't think there is anything wrong with that.  Don't get me wrong, banning books with an aim to outright bar them from the lives of the children, or indeed anyone, is barbaric and I am not condoning that for a second.  Remember, my ban was only within the classroom.  I would invite the children to read whatever they liked at home.  And most of them chose Roald Dahl, which is fine.  Because they were doing so not only for the pleasure of circumventing my silly rule, but also for the simple pleasure of reading.

Speaking of reading, thanks for reading this and not being put off by the title!  Time for some shameless plugging of products!  Christmas is coming and, for reasons still unclear to me, children love Roald Dahl's books.  In the interest of fairness, you can get them all here.  You can also get my brand new Super Challenging range of comprehension papers here along with other revision-y, helpful things.  I truly hope you're all having a wonderful time with whatever it is you are doing, and remember to give yourself a break; you've earned it!